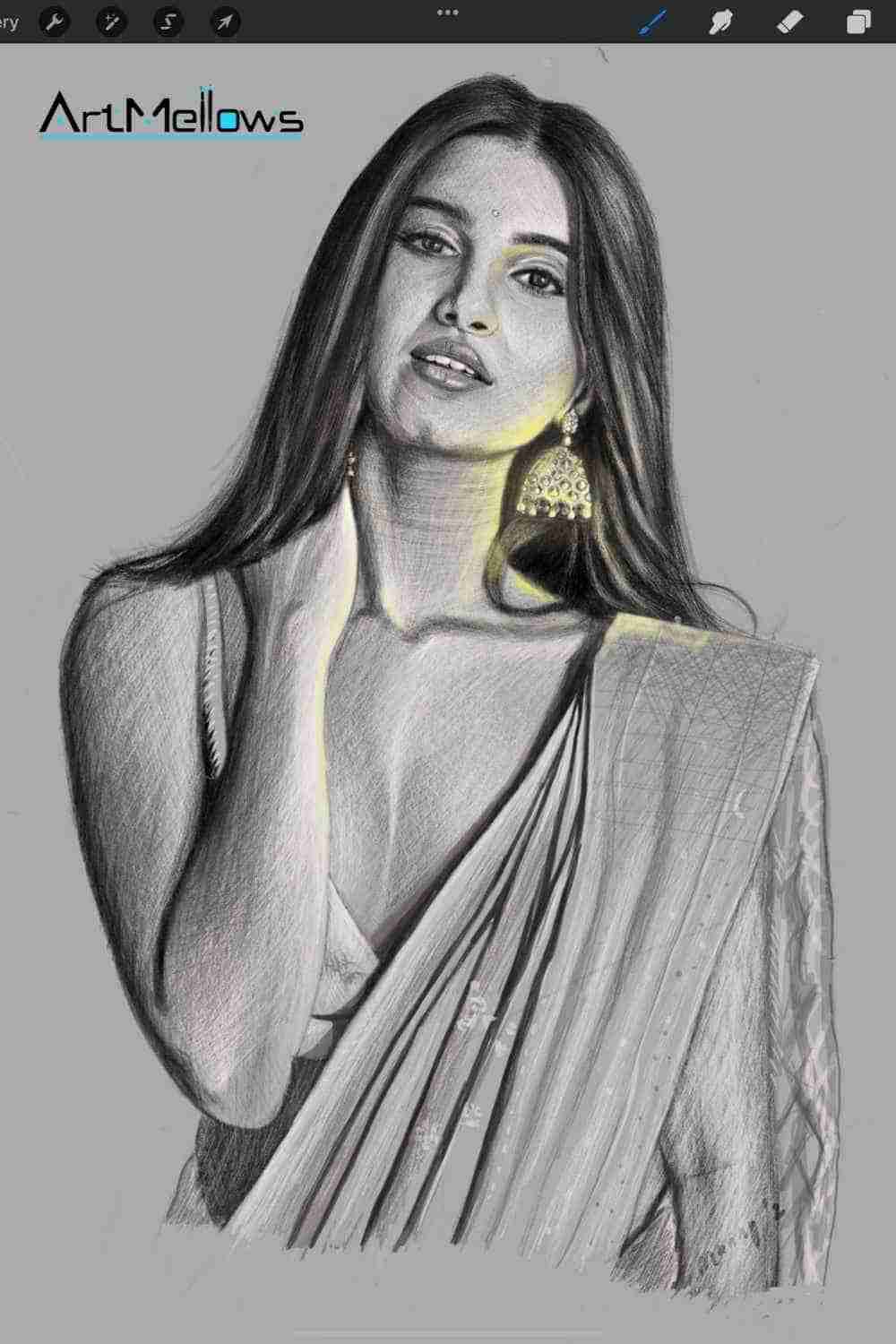 Does Procreate Only Work with Apple Pencil?

With options for Tilt, Azimuth, Accumulation, and Flow, Procreate is completely compatible with the Apple Pencil.

Except for the Logitech Crayon, any iPad model that is Apple Pencil compatible does not officially allow third-party styluses, with the exception of the iPad Pro.

Third-party styluses may continue to function or partially function, but a ‘Accessory Not Supported’ error message will be displayed on a frequent basis.

iPads launched in 2018 and after are all capable of supporting the Logitech Crayon.

Is there anything a stylus can’t do that an Apple Pencil can?

Apple’s Pencil, on the other hand, produces a darker or thicker line when pressed harder.

While some styluses, like the Adonit Pixel, can mimic pressure sensitivity in select apps, none of them do it system-wide..

Is it worthwhile to use Procreate if I don’t have access to an Apple Pencil? I’d want to learn how to draw!

Is it worthwhile to use Procreate if I don’t have access to an Apple Pencil? I’d want to learn how to draw!

To the contrary, if you’re beginning to draw, you should go as near to the basics as possible. The Apple Pencil, with its pressure and tilt sensitivity, provides you with that ability.

Consider Procreate to be a digital sketchbook. In addition to having a decent sketchbook, you may typically produce identical designs in a different one as well.

As a result, don’t expect Procreate to miraculously transform you into a great artist! I say this as a complete newbie who purchased Procreate and then stared at it as if it were a mystery…now what? lol

There are various applications that claim to teach drawing, but I haven’t discovered any that I’d like to use on a regular basis.

Art and digital art artists from many walks of life create a video on YouTube that is tailored to the sort or style of drawing/art that you would want to begin with.

What third-party styluses can I use with Procreate and what are they?

The iPad Air 2, iPad mini 4, and 5th generation iPad are the only iPad devices that are not compatible with the Apple Pencil.

If your smartphone isn’t compatible with the Apple Pencil, Procreate can connect to the following active styli instead:

Because to hardware incompatibilities, the Intuos Creative Stylus 2, Bamboo Fineline, and Bamboo Fineline 2 are no longer officially supported on the iPad Air 2 and iPad mini 4, according to Apple.

You can use any capacitive or magnetic field passive stylus with Procreate, and you don’t need to connect to the computer through Bluetooth to do so.

Because of the OLED screen technology used by the iPhone 11 Pro and iPhone 11 Pro Max, as well as any other iPhone 12 models, Procreate Pocket does not accept third-party styli. You can, however, continue to use any passive stylus.

Which stylus is the most effective for usage with Procreate?

The Apple Pencil, which is compatible with certain iPad models, is the only genuinely outstanding iPad stylus available.

Using an Apple Pencil in conjunction with an iPad is more accurate and dependable than using any other stylus.

This is because the Apple Pencil and iPad are built to work together harmoniously.

It’s sad that there isn’t an ideal pen for usage with an earlier iPad model, but there are a few options to consider.

All third-party iPad styluses are workarounds that attempt to provide a decent experience on a device that wasn’t meant to function with a stylus in the first place..

Third-party styluses have had a tough time working with the iPad Air 2 and iPad mini 4, due to modifications in the screen technology on these devices that generated a variety of issues.

This does not rule out the possibility of finding a stylus that works for you; nevertheless, you will need to conduct some preliminary research in order to choose the stylus that best suits your demands.

Logitech Crayon's Palm Rejection Technology lets you use your hand as naturally as possible.

Check Price on Amazon
We earn a commission if you make a purchase, at no additional cost to you.

When drawing on the iPad, do you require the Apple Pencil or can you do it without it?

You don’t need an Apple Pencil to draw on the iPad, as long as you have your finger.

If you don’t have an Apple Pencil, you can still sketch on the iPad.

Briefly, yes. The Apple Pencil is an excellent value for the money. Whether you use an Apple Pencil, a Logitech Crayon, or any other suitable iPad pen, a Paperlike screen cover can make your iPad screen seem like actual paper!

Is an Apple Pencil required to use Procreate?

If you don’t have access to an Apple Pencil, what other options are there?

An Apple Pencil replacement that works on all iPads, iPhones, and Android tablets is the Adonit Dash 4. It’s a simple sketching pen with a sleek design, palm rejection, and lightning-fast charging through USB-C.

Is the Apple Pencil required to utilize Procreate?

Even if you don’t have an Apple Pencil, Procreate is a worthwhile investment.

To get the most out of Procreate, you’ll need a high-quality pen that works with the software, regardless of brand.

Using a pen that isn’t compatible with Procreate might result in a frustrating experience.